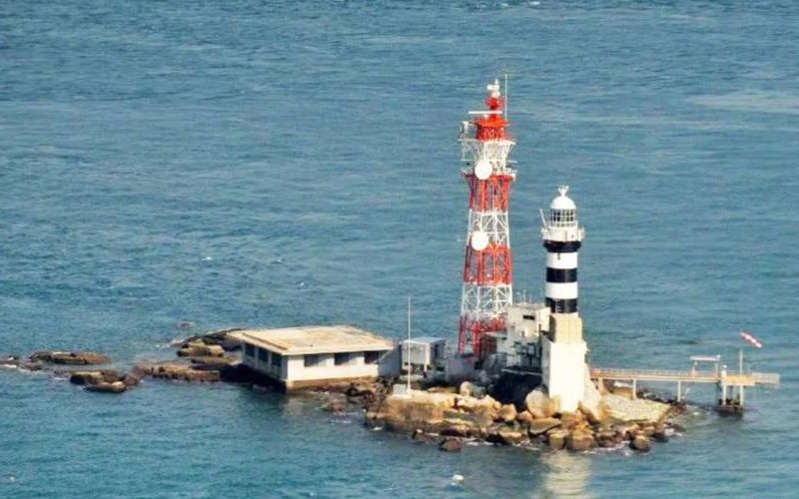 KUALA LUMPUR: A man who is suing Putrajaya for withdrawing a review application over the sovereignty of Pulau Batu Puteh has amended his pleadings to include the remedy for the tort of misfeasance in public office.

Mohd Hatta Sanuri now wants a declaration that former prime minister Dr Mahathir Mohamad and the government committed the civil wrong against him and fellow Malaysians.

The amendments filed last week and sighted by FMT also revealed that Hatta wants the government to revive the application or look into other options for the matter to be heard at the International Court of Justice (ICJ).

The amendments are similar to those stated by Prime Minister Ismail Sabri Yaakob who on Oct 9 said the Cabinet had decided to seek preliminary legal views for the “tort of misfeasance” against any party found to have committed negligence and error as a result of not proceeding with the application for review and interpretation in the ICJ.

The case originates from a territorial dispute over several islets at the eastern entrance to the Singapore Straits, namely Pulau Batu Puteh, Middle Rocks and South Ledge.

In 2008 the ICJ decided that Pedra Branca belonged to Singapore, Middle Rocks to Malaysia and South Ledge to the state in the territorial waters of which it is located.

In June 2017, Malaysia applied to the ICJ to request for an interpretation of the judgment.

Apandi then said the review would serve as a basis for the maintenance of orderly and peaceful relations between the two countries in the management of their respective maritime zones and airspace in the future.

However, this application was withdrawn in May 2018 after Pakatan Harapan took over Putrajaya following its victory in the 14th general election.

Putrajaya said it abandoned the idea of seeking a review of Pulau Batu Puteh’s sovereignty after weighing the views of foreign legal consultants.

In its statement of defence, the government in response to Hatta’s suit said Mahathir felt the review should be discontinued in the interest of the nation and also due to cost implications.

In his statement of claim filed in May, Hatta said the government had not provided an explanation on why it withdrew the application despite fresh evidence that favoured Malaysia on dominion over the island, which is half the size of a football field.

He is seeking, among others, for the defendants to give an explanation for the withdrawal and for a declaration that they had been negligent and violated the trust placed on them by citizens.

Hatta wants the defendants to pay a minimum of RM10 million in compensation to each Malaysian for the loss of the island.

A case management will be held before High Court judge Rozana Ali Yusoff on Friday.

Will you accept Amanah for sake of ummah unity, Umno man asks PAS